Samantha Isaacs, a mother of four, had a history of healthy pregnancies. She saw trouble brewing only two days after her youngest son was born, however, when he failed a newborn hearing test in the hospital. She was first told he might have fluid in his ears following a C-section, but months later, he was diagnosed with congenital cytomegalovirus, or CMV.

“We know that probably the most common way mothers get CMV is own children. How do you children? It can from exposure to things like saliva,” states Dr. Kenneth Alexander, Chief of Infectious Diseases at Nemours Children’s Hospital. It can also be picked up like the common cold, or from contact with children’s bodily fluids.

CMV is a viral infection that can affect one part of body, such as the eyes, or spread elsewhere throughout the carrier. Sadly, it is difficult to detect by symptoms alone. If you are pregnant or plan to become pregnant, it is important to blood tests and screen the virus as part of neonatal care, as well as screen your newborn for the virus.

As for Samantha, her son was left with brain malformation and hearing loss. One in every 150 babies is born with congenital CMV. While the damage caused is permanent, there are treatments available to keep from getting worse. Ultimately, education is key to prevention.

CMV is very common, but often unknown, virus which infects anywhere from 50 to 80% of American adults by the age of 40. One in three children are infected by the age of five, at which time the most contagious carriers of the disease. Yet, according to National CMV Foundation, only as few as 9% of women have ever heard of it!

In most healthy individuals, the symptoms of CMV can mild and comparable to cold or flu-like illness, with muscle aches, sore throat, or fever. It is often mistaken for mononucleosis. Once a person is infected, CMV remains in body for life, potentially reactivating with stress or suppression of immune system.

CMV can be potentially serious in some people and detected early by recognizing some of symptoms, including:

Who is Most at Risk?

HIV patients most at risk should cautious about the following:

For women who are pregnant or wish to become pregnant, it can highly beneficial to talk their doctor about CMV and get tested. Women infected for first-time during pregnancy are especially likely to transmit CMV their fetuses. A simple blood test can reveal their exposure and risk. While CMV is not entirely preventable, are steps which can taken to minimize its damage should the worst occur.

Generally, treatment for mild cases of cytomegalovirus / CMV is not needed. For more serious infections, treatments can include oral or IV medication or injection directly into the eye. A laser treatment can also done that focuses on the retina.

There are methods of prevention that can easily implemented into daily life, including:

Many people are carriers of the disease without showing any symptoms, and can pass it others unknowingly, so it is best to err on the side of caution.

Based on CMV incidence estimates, approximately 27,000 new CMV infections occur among seronegative pregnant women in United States each year. The USA has 51-65% prevalence rate for 16–50 year age range in comparison to other countries, including:

While this bodes well for expectant American mothers and the immunocompromised, this lowered rate of infection can attributed to good societal hygiene and consistent standard of high-quality neonatal care.

It is important to maintain good habits and be aware of risks, both posed you and to others. Keeping the public educated about CMV not only improves overall health, but it can save lives and prevent suffering.

Infectious Disease Associates of Tampa Bay (IDATB) is dedicated to providing world class health care to our patients in Tampa, FL metro area. If you are feeling unwell or have noticed the above symptoms, the please feel free to contact us at 813-251-8444.

What You Should Know About Clostridioides Difficile 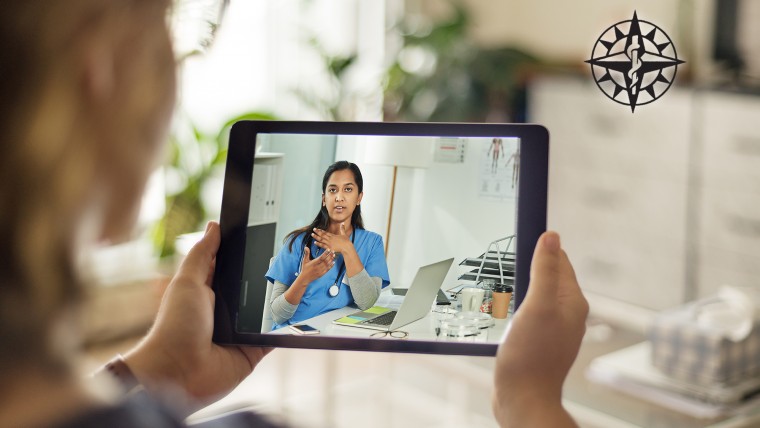 Telemedicine: Now More Than Ever for Tampa Bay Patients