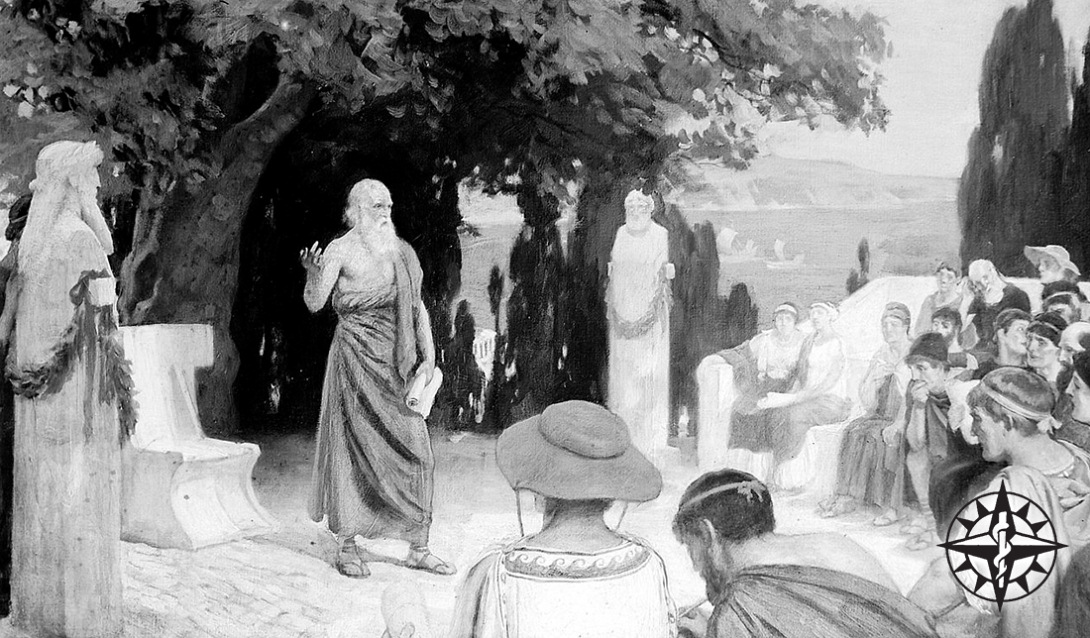 For as long as there have been living beings on this Earth, there have been infectious diseases. Plague and sickness has shaped the path of the world since before recorded history, and through every age, there are those who rise above, saving countless lives in their search for better treatment.

These men and women put themselves on the front lines for the betterment of humanity, often at great cost to themselves, whether through a lifetime of dedication or by succumbing to the very disease they sought to fight. Below are but a few examples of those who have paved the way for others and have been an influence on the world as we know it today.

There is little debate that Hippocrates is considered the father of western medicine and brought upon a new age of study in the field. Hippocrates was the first to link that the appearance and subsequent spread of disease were naturally occurring and not attributed to the will of the gods.

He laid the groundwork for disease to be considered of scientific consideration and not superstition, leading the way for the future of the clinical practice of medicine and even the development of medical ethics through the Hippocratic Oath (although it is theorized the Oath may have been written after his death, it was nevertheless certainly inspired by his legacy).

Although revered and mostly remembered as a subject of the occult with his famous prophecies, Nostradamus was a capable physician. He was integral to the study of treating plague victims and his patient list had a low mortality rate compared to others. He went against prominent methods of the time such as bloodletting and administering potions made of mercury. Instead, he practiced good hygiene and called for the removal of infected corpses from populated city streets. Nostradamus also created a herbal lozenge made of rose hips that was high in vitamin C and allowed relief to minor plague patients.

Edward Jenner was a British physician who is considered one of the founders of immunology. While he contributed greatly to innovations in immunization, he was not the first to conceptualize vaccines, nor the first physician to test the theory that inoculating a patient with cowpox could make them immune to smallpox.

He was responsible for concocting the first functional vaccine for smallpox, which was widespread at the time and responsible for untold numbers of deaths. Today, smallpox has been officially eradicated. For his work, Jenner is said to have “saved more lives than the work of any other human.” His research into immunology paved the way for modern studies in the field even today. 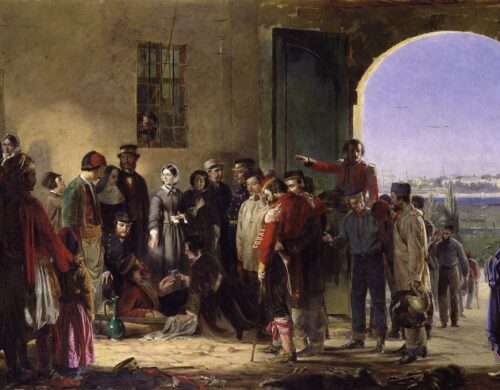 Where would any doctor be without a staff of knowledgeable and skilled nurses to administer treatment and ensure the safety and comfort of patients? Florence Nightingale, or “The Lady with the Lamp”, is known as the founder of modern nursing. She rose to prominence as a nurse during the Crimean War, in which she and her staff of nurses faced high casualties and horrific hospital conditions.

Supplies were low, rates of infection were high, and a much higher number of soldiers died from infectious diseases such as dysentery or typhus than combat wounds! Florence beseeched the British Government to offer aid, and so a hospital was prefabricated in England and shipped to the warzone, reducing the death rate to less than 1/10th that of the previous hospital. Later, the British Government also sent a team to clear the sewers and improve ventilation, which further lowered the death toll from disease.

Florence instituted strict hygiene practices, including handwashing, the removal of unsanitary clothing and bedsheets from the location of wounds, and eliminating as much filth and pests as possible from the environment. Her innovation in nursing not only paved the way for many more women to enter the field, but many of the practices she outlined remain in use, improving patient survival rates and lifting spirits to this day.

In an age where surgery was considered not only horribly painful, but also dangerous due to the likeliness that something such as an amputation could lead to infection, Sir Joseph Lister fought for a solution. Born in England, he was eager to become a surgeon, and opened his own practice during a time before the germ theory of disease was widespread knowledge.

Lister caught on to an association between rates of infection and the cleanliness of the wound and experimented with dressings that had been soaked in carbolic acid, as well as hand washing, instrument sterilization, and the spraying of rooms to sanitize the environment.

At the time, most infection was believed to be spread via foul air known as miasma. Many hospitals did not have facilities for washing hands or a patient’s wounds, and some surgeons did not even wash their hands before surgery! At first, Lister’s methods were considered preposterous, but as post-surgery infection rates sharply dropped, other surgeons began putting them into practice. For his contributions, Lister is now known as the father of modern surgery.

Gertrude Belle Elion was an American biochemist and pharmacist that was integral to the discovery and development of numerous drugs during her career. Going against the usual method of trial and error for developing drugs, she focused on studying the chemical composition of diseased cells.

She and her team concentrated on locating the difference in biochemistry between normal human cells and pathogens. Through their discoveries, they developed drugs to combat leukemia, herpes and AIDS. They also discovered treatments that would fight against the body’s rejection of transplanted tissue and organs such as kidneys. 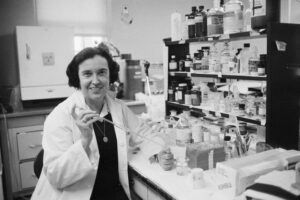 Yalow became the second woman in history to receive the Nobel Prize in medicine for co-developing radioimmunoassay (RIA). This incredible technique is used to precisely measure concentrations of hormones, vitamins, viruses, and many other substances by introducing a known quantity of radioactively labeled antibodies to a patient’s blood sample in vitro.

RIA can be used to detect and diagnose diseases and investigate chemical imbalances and is among the cheapest and most sensitive methods for doing so. This discovery allows for blood banks to screen for diseases to prevent the infusion of infected blood.

Francoise Barré-Sinoussi is highly recognized for her work concerning HIV/AIDS. She discovered that a retrovirus that attacked lymphocytes could be credited with causing the host to be infected with AIDS. The retrovirus was called HIV, and her work in detecting that has radically improved the treatment methods for those suffering from AIDS.

HIV/AIDS has been on the forefront of many infectious disease physicians’ minds for many years. Helene D. Gayle is a woman who has dedicated a large portion of her life to the research and understanding of this disease, both through scientific means and by spearheading philanthropic support for organizations both local and international.

She has a special interest and focuses on the effect of AIDS on children, adolescents, and families. She has been named one of Forbes’ “100 Most Powerful Women” and one of Nonprofit Times’ “Power and Influence Top 50,” and has done countless work internationally for global disease prevention and has a long list of accomplishments that continue to grow.

We at IDATB stand on the shoulders of these giants / pioneers to see further and provide you with the best treatment that we can. We are well versed in the study and treatment of infectious diseases and are here for you for any of your needs. If you would like to learn more or schedule a visit feel free to contact us (813) 251-8444. 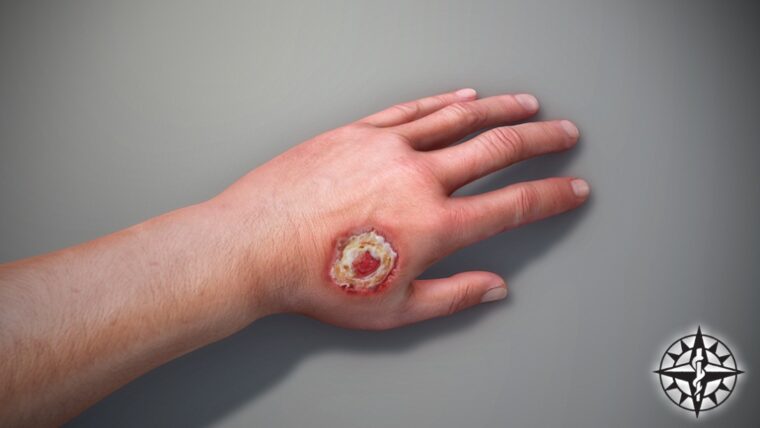 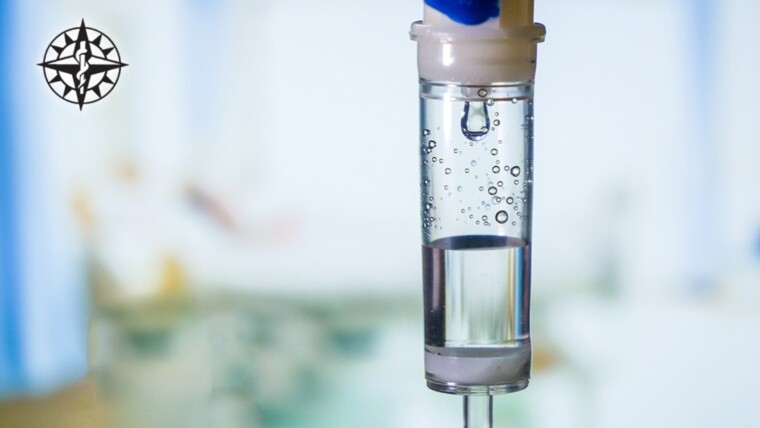 How to Choose an Infusion Center?