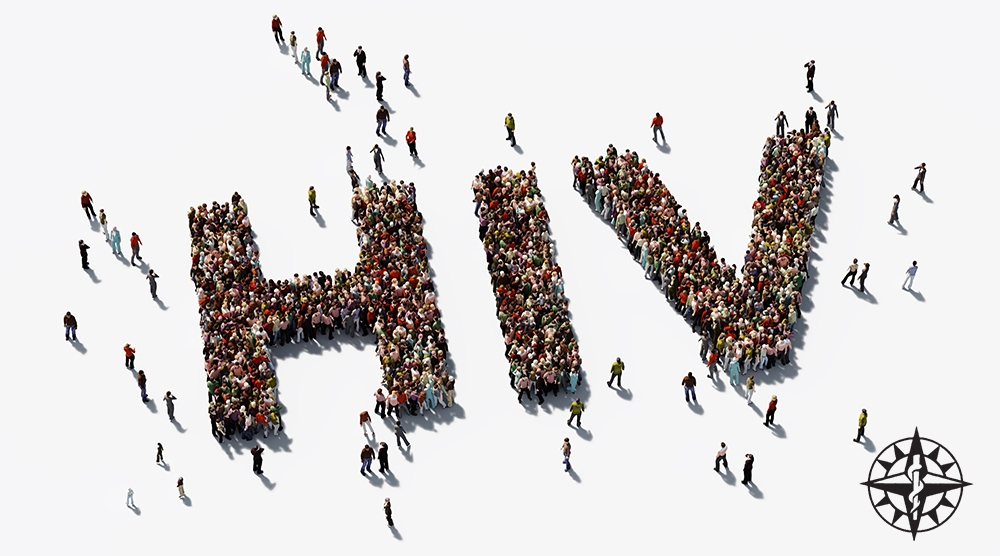 Currently, 1.1 million people in the United States are living with HIV. While most regions of the country have seen a slow decrease in the number of new HIV cases each year, the number of new infections in the South has continued to grow at a steady rate and accounts for just under half of all cases in the US. While this may be lukewarm news, the growth rate in Florida is infinitely more alarming.

A Crisis in Our Backyard

As of 2017, Florida ranked third highest in the United States for the percentage of the population infected with HIV and is the state with the largest population of those three states at over 25 million residents. According to the Florida Department of Health, between 2014 to 2016, the number of new HIV diagnoses rose in Florida by 8% in people of all ages and lead the nation in the number of new HIV infections. Alarmingly, Hillsborough County had the largest increase at 63% and Pinellas County at 32%

For many the memory of the AIDS epidemic of the 1980s-90s has faded but the epidemic of today is not just localized to the gay communities of San Francisco or New York. HIV affects Floridians from many walks of life, is specifically increasing among the young and remains a significant danger especially to immigrants, drug users, and the homeless. Black and Hispanic communities are disproportionately affected. Latinos accounted for 34 percent of the new HIV diagnoses in Florida in 2018.

What Can Be Done

None of this is a judgement or call for the shunning of any community, but rather an appeal for understanding, knowledge, and action. Besides being informed of the facts and statistics, here is how HIV’s spread can be slowed, and what you can do to protect yourself.

The best method to protect yourself or others from HIV is to always be aware of the risk and behave accordingly. If you believe that you are at risk for contracting HIV, then we get regular HIV testing.

If you are sexually active, get tested for HIV at least once per year, as well as following any sexual encounters with a new partner. Use condoms and/or dental dams when engaging in sexual intercourse and avoid contact with the blood or bodily fluids of someone whose HIV status is unknown.

If your sexual activity is high risk or your partner is HIV +, consider asking your doctor about Pre-exposure Prophylaxis (PreP) to help protect yourself.

Post-exposure Prophylaxis (PEP) is available for health care professionals who are exposed to blood- borne pathogens including HIV while caring for patients.

Never share needles with others or attempt to recycle them. Never engage in or solicit prostitution. When visiting a spa, nail salon, tattoo shop, health clinic, or other such business, ensure it has taken measures to prevent exposure between clients by sanitizing equipment and following health codes. 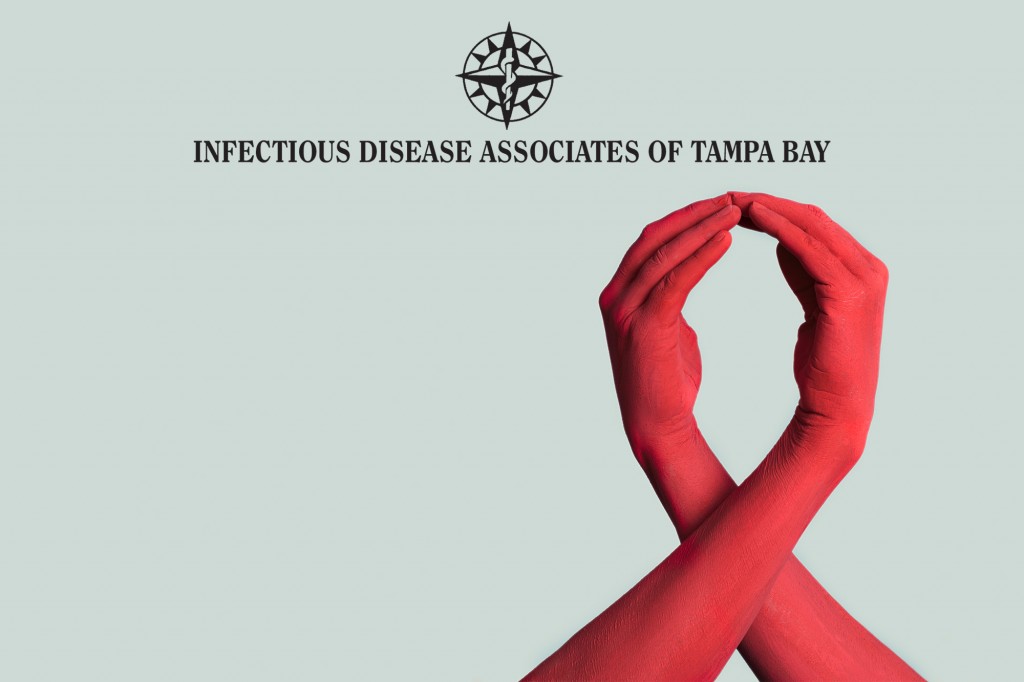 A key component to stopping the spread of HIV is openness and honesty. If individuals with HIV are afraid of being shunned by their communities for their diagnosis, they may never seek treatment, or even wish to be tested at all out of fear.

One example, needle exchange programs are a controversial method of harm reduction, in which programs provide clean needles to drug users. While some are concerned that it only assists drug users in their abuse, it is a far more realistic and immediate way to prevent the spread of HIV and encourages drug users to protect others from becoming infected by reusing contaminated needles.

Be Aware, Be Safe

If you have been diagnosed with HIV, there are multiple things you can do to protect your loved ones, yourself, and the community. Receiving treatment can reduce the viral count in your blood to low enough levels that HIV becomes undetectable. Controlling your HIV infection can allow you to live a healthy life.

In addition to extending your life expectancy, it also means you carry almost no risk of infecting others. By practicing safe sexual habits, being honest about your status when relevant, and consistently being tested to ensure your viral count remains low, you can live a safe and healthy life without fear.

We are a group of consulting physicians who specialize in the diagnosis and treatment of infectious and tropical diseases. With over 30 years of HIV/ AIDS treatment experience and an in-house lab, IDATB has the resources and knowledge to best treat HIV / AIDS patients. Our physicians are available twenty-four hours a day to provide care for the Tampa Bay community. It is our privilege to care for you!

If you believe you are at risk for contracting HIV, are HIV-positive, or need someone to talk to about your concerns, do not hesitate to call (813) 251-8444 or review our services at https://idatb.com/services/. 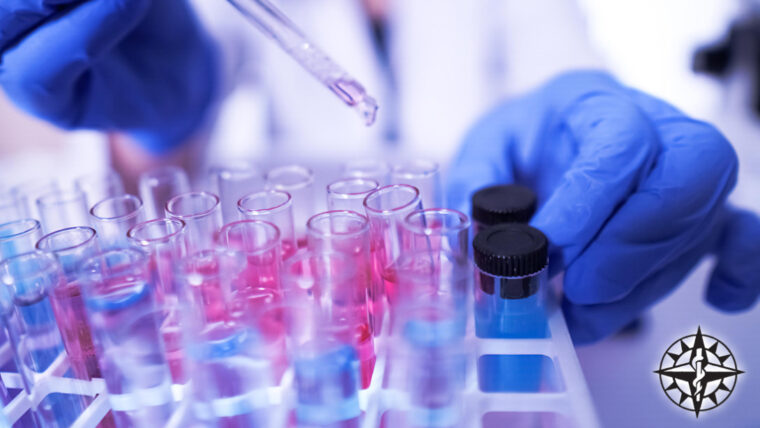 Clinical Trials in Florida – What You Need to Know 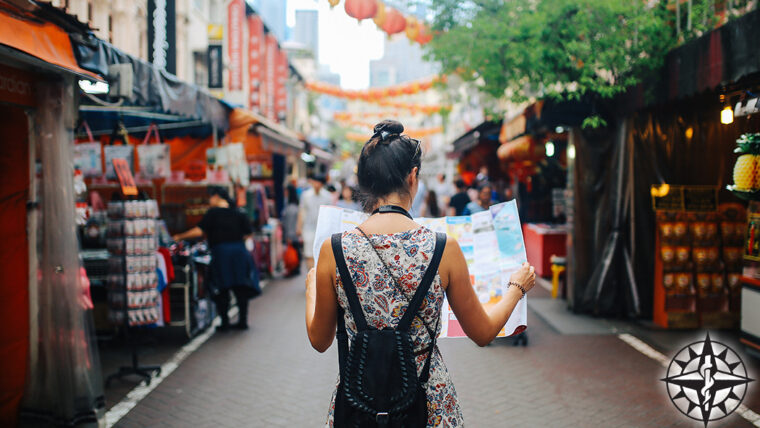 What is a Travel Clinic?