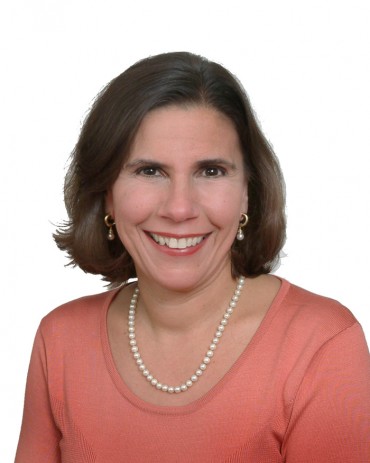 Dr. Margarita R. Cabrera-Cancio graduated, Magna Cum Laude, from the University of South Florida where she also completed her medical school, residency, and fellowship. Dr. Cabrera-Cancio was elected to Alpha Omega Alpha in 1994. She is board-certified in Internal Medicine as well as Infectious Disease. She is a Fellow of the American College of Physicians. Currently, Dr. Cabrera-Cancio holds an appointment as Affiliate Professor at the University of South Florida Morsani College of Medicine, Department of Internal Medicine. Hospital appointments have included Chief of the Department of Internal Medicine for four years and Chief of Staff for Tampa General Hospital for two and a half years. Dr. Cabrera-Cancio has served as secretary and trustee on the Florida Health Sciences Center Board for three years. Reappointed in 1992, she chaired the Quality Committee of the FHSC Board until 2011. Dr. Cabrera-Cancio has also served on the TGH Foundation Board. She was appointed to the founding Board of Trustees for the University of South Florida, where she served for 10 years. She is the epidemiologist for Memorial, Kindred Tampa, and St. Petersburg hospitals. Dr. Cabrera-Cancio has served on the Clinical Affairs Committee for the Infectious Diseases Society of America. In 1988, she started the Kidcare program at Tampa General Hospital and has served as Medical Director since then. She is the founder (and serves as Medical Director) of Infectious Disease Associates of Tampa Bay and International Travelers Clinic of Tampa Bay.

Since 1989, Dr. Cabrera-Cancio has served on numerous medical staff committees at area hospitals and on several national medical boards. Additionally, she has been very active in our community. She also served as the founding Medical Director of Tampa Care Clinic and later Pinellas Care Clinic. Dr. Cabrera-Cancio has several publications and lectured extensively. She was chosen as “Physician of the Year” by the Tampa Bay Latin American Medical Society in 1997, and has been named since 1996 yearly to “The Best Doctors in America” and also yearly since 1994 to “America’s Top Doctors.” In 1998, she was named the “Hispanic Woman of the Year.” In 2003, she received the “We Care Award” by the Liver Foundation and “The Board of Medicine Chairman Recognition Award.” She was also a finalist for the “Profile in Leadership Award.” She has been recognized by the AOA Honor Medical Society with the “Volunteer Clinical Faculty Award.” In 2014, she received “The Community Based Teacher of the Year Award” by the American College of Physicians, Florida Chapter. In 2016, she was chosen to receive “The Outstanding Service Award” by the Alumni Society of the USF Morsani College of Medicine. Her interests include epidemiology, antimicrobial stewardship, employee health, transplant medicine, and orthopedic infections. Most recently, she has been involved in the epidemiology of multidrug-resistant organisms in the long-term acute care hospital setting, developing strategies to prevent transmission.