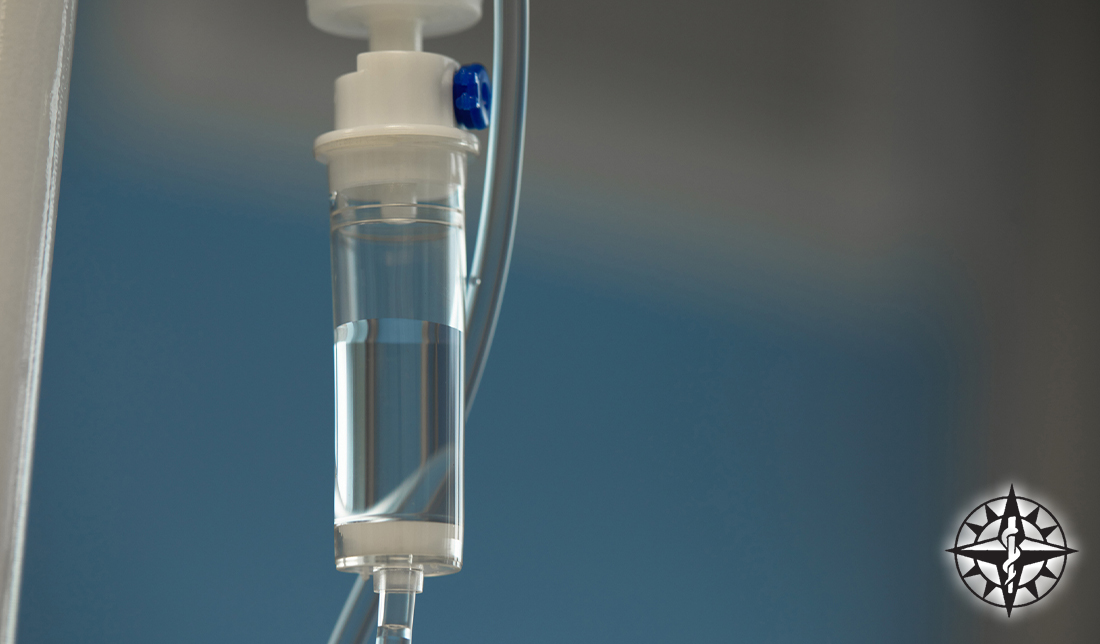 We have all been there—strep throat, food poisoning, or even something more serious like pneumonia or meningitis. Bacterial infections have become a part of our everyday lives. And that is precisely why, as a society, we are thankful for antibiotics.

First, a Brief History on Antibiotics

None of us have lived in this world without antibiotics. While the first antibiotic, salvarsan, was deployed in 1910, the discovery of penicillin in 1928 kicked off the “Golden Age” of antibiotics. Penicillin was discovered almost by accident in London by British scientist Alexander Fleming. British hematologist and biographer Gwyn Macfarlane remarked that the discovery of penicillin was “a series of chance events of almost unbelievable improbability.” This series of “chance events” changed the course of medicine forever. By 1944, penicillin was a popular treatment for World War II troops ailing from infections in the field and hospitals throughout Europe. By the end of the war, penicillin was nicknamed ‘the wonder drug’ and had saved many lives. After the initial success of penicillin, the race to produce other antibiotics began.

Today, doctors can choose from dozens of approved antibiotics now on the market, and they’re being prescribed in very high numbers.

The Rise of the [Antibiotic] Resistance

The success of antibiotics has been impressive. However, at the same time, excitement about them has been tempered by a phenomenon called “antibiotic resistance.” This problem surfaced not long after the introduction of penicillin. Now it threatens the usefulness of all antibiotics.

Doctors noted that penicillin was not always helpful against certain strains of Staphylococcus aureus (a bacteria that causes skin infections). Since then, this resistance problem has grown worse, involving other bacteria and antibiotics. Some severe conditions have become more challenging to treat, giving doctors no choice but to prescribe more antibiotics when the first treatment is not working.

Considering this growing antibiotic resistance, many doctors have become much more careful in prescribing these medicines as it is important to prescribe antibiotics only when they are absolutely necessary.

With this resistance in mind, what do we do when microbial infections do not respond to standard oral antibiotics? What do we do next to treat this infection? One approach is parenteral (non-oral) antibiotic therapy, also known as Antibiotic Infusion Therapy.

Standing Up to the Resistance: Antibiotics Delivered Differently

IV antibiotics are generally used for bacterial infections in one of the following areas:

Conditions that generally would not require IV antibiotics now often do. It has been estimated that more than 250,000 US patients receive outpatient IV antibiotics to treat bacterial infections.

The primary classes of antibiotics are:

Below is a list of infections and bacterial diseases that can be treated with IV Antibiotics.

Please note that it is not an exhaustive list.

Most of the time, IV antibiotic treatment is provided in a hospital. However, antibiotic therapy can effectively treat patients at home or another healthcare facility when it is safe and appropriate.

The antibiotic is administered through a small narrow flexible tube called a catheter or IV line, inserted into a vein using a needle. The needle is removed, and the IV line is left in place and secured by a dressing. There are different types of IV lines available, and the one chosen for your treatment will depend on your veins and how long you will need the antibiotics.

What’s the difference between Antibiotics and Antibodies?

Antibiotics are for bacterial infections, such as an ear infection or strep throat. Antibodies are for treating viruses like Covid-19. The purpose of antibodies is to show your body what certain diseases look like. You show your body what the virus looks like, and it gives your body “practice” at recognizing and getting rid of the virus. Viruses need a host to replicate, but if the cells recognize the virus as bad, then they won’t get affected by them (or the side effects of the virus will be milder).

Antibiotic Infusion Therapy is an alternative form of medicine and treatment. Your immune system is the first line of defense against bacteria and infections. Antibiotics give support to what your immune system already naturally produces and boosts it. Administering an antibiotic directly through the bloodstream of a patient also allows the drug to work faster. As noted earlier in this article, antibiotic infusion therapy is often used when oral antibiotics aren’t working effectively.

Antibiotic Infusion Therapy is best performed in a controlled environment. Our facilities in Tampa and Wesley Chapel, Florida provides a comfortable and relaxing environment for you to receive your treatment. Additionally, outpatient infusion services may prevent hospital admission or readmission. For more information, please call IDATB at (813) 251-8444. 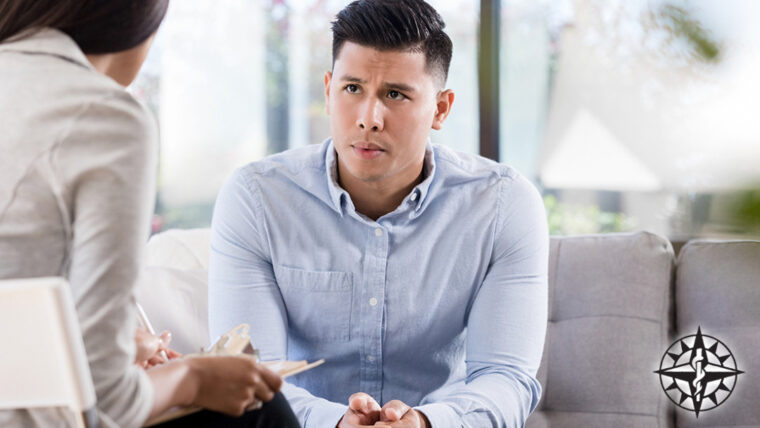 How to Choose the Best Infectious Disease Doctor for your Condition 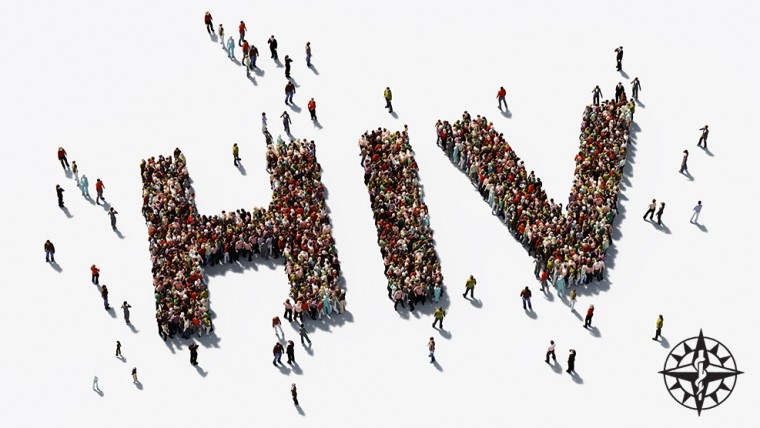 HIV on the Rise in the Tampa Bay Area